How to Write Songs 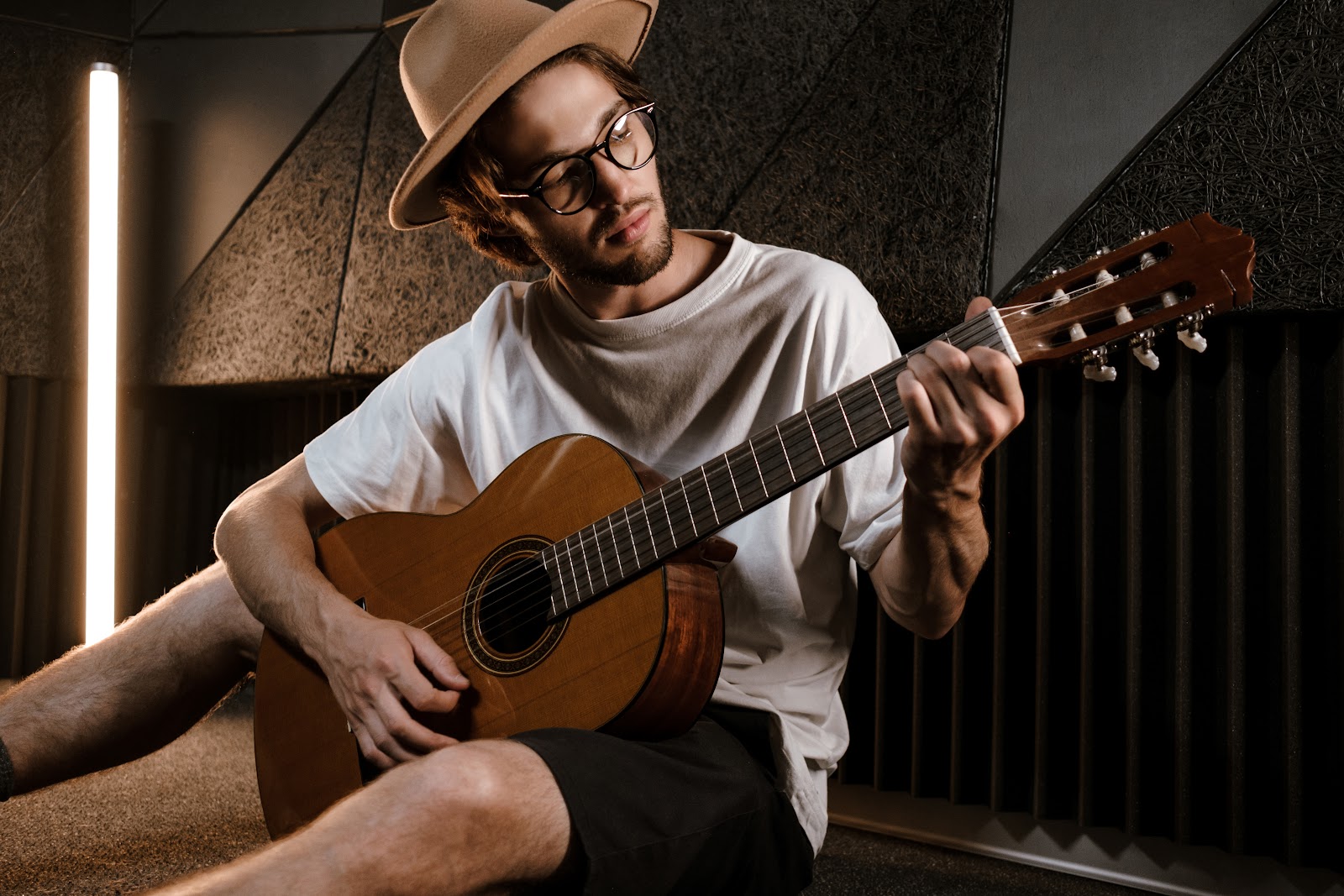 Songs are the most common form of entertainment, everyone in the world consumes them. People tend to think about how amazing it would be if they could write a song.
Song creators work hard to evoke their feelings and they put them in songs. As songwriting is personal it differs from person to person, what they think of as famous songs. So if they could put themselves in a position where they can share their very personal yet universal emotions they would be able to write a song.

Important steps while writing a song

This is the core of writing songs. If there is an interesting personal story as well as it connects with a large mass audience then only the song works. If someone is writing a song and they are looking for a story they should ask themselves, what works for them? What stories connect with them? Which songs feel like they are songs for you? The story in the song is not a story like a book or a film, it can be a feeling or a vibe to which the songwriter gets connected.

Once the story is finalized then it is time to find an instrument that can be used to create any sort of rhythm or mood. All the song creators in the world are not good with musical instruments. What a songwriter needs are a basic understanding of instruments like guitar, piano, etc, as they are useful in composing a tune. While creating a song there is no need to go for fancy chords and other instruments, as mentioned earlier it should be about the story and what feeling is to be created through the song.

So it is about going on with basic chords for a while and keeping the story of the song in the back of the mind. When it feels like the right mood can be used for the songs this step is very much done and dusted. This is a story or mood and a base rhythm or feel of the song are created, and now comes the part where a melody is formed based on the feel created by the chords.

Creating a melody may feel like a difficult job as one can’t tell what is the right melody for the song and it can’t just strike immediately to the creator. It takes time to find what works for the writer, such that they should keep humming different melodies based on the rhythm of the chords and the base story of the song. After going on with this for a while a certain melody will hit the right note as far as the song is concerned. Now how to find if it is the right melody there is no rocket science behind it if it feels right, it is, right. Once the right melody is found a writer has reached halfway there in the process of creating a song. It leads to the next important thing: the lyrics.

This step defines how the song will turn out to be as it is the part that makes the song unique. There are many songs that sound similar based on their instrumental version. It’s the song with lyrics that adds a breath of fresh air to the song. In the process of writing a lyric one needs to go through the hard work and reach a point where the words would come out just about right.

It is the beginning point of the song; it creates the image around which the song revolves. It is a single line that defines the mood of the song as well as the story of the song. If the title is not creating a buzz the entire effect of the song is likely to go down. An ideal title should ask a lot of questions which then the entire song will look to answer.

The hook phrase or the chorus is the part that gets repeated again and again in every verse. It creates intense feelings and it has a catchy vibe to it. If the hook phrase is great, even a bad song can create a huge impact on people as it attracts the feelings of the listener, making them come back to the song again and again. Every song has two important parts: the verses and the hook. The verses mostly deal with subtle feelings, feelings that explore the world around the main feelings of the song. This is the reason why the hook is often sung at a higher note than the rest of the songs. It takes the listener to a different world altogether if the hook is written and sung properly.

The first verse usually creates the world around the hook phrase making people dig deeper into the say and story of the song. It should answer different questions that the title and hook phrases ask the listener but it shouldn’t move too ahead too quickly it should give the audience time to get involved in the song.

The second verse does the job of further exploring the world that is created by the first verse. It has the same tune to it; it just talks a bit more in a different way about the feelings which come through the first verse.

There should be a proper connection between the verses and the hook phrase. The connecting lines should match both without making it seem forced. It should not hamper the mood of the song.

It deals with creating a twist and brings out the different layers of the song. The bridge is used to create depth in the song. It’s an optional element that depends on the creator whether he wants to have it or not. When there is a song about a relationship the first two verses and hook create the story of the relation, while the hook manages to add a different aspect to the relationship it explores the world of feelings in a much deeper sense than the verses.

Although the formal process of writing a song is over at this point it’s the stage where one can work on details. The song that the writer composes with basic instruments is the base of the final song. By adding the instrument according to the mood of the song one can make it even better. It’s just a matter of identifying a genre of the song, be it jazz, rock, or anything else.

Once all these steps are done all one needs to do is practice the song as many times as one can. This makes the song flow and the singer can focus more on emotions as the structure of the song is completely fixed in his mind.

Writing a song is not discovering something out of the world, it can be done but it needs a basic understanding of music and instruments. If one has that he or she can go through all the stages mentioned above to create their song.

Get in touch with us for professional content writing for your requirements.

Powered by Powered by WordPress.com.WP Travel Magazine by WP Mag Plus